Back to the top

JT-Blaze created his rap name by combining his first and middle initials (Jacob Troy) with what he loves to do most….BLAZE UP MARY JANE AND THE MIC!!! He also has developed a new hip hop genre which he refers to as STONER CONSCIOUS HIP HOP. This new genre best defines the theme behind JT-Blaze’s music which is to provide a mixture of weed smoking songs that also make you think about how the world really works.

JT-Blaze claims “The best way to describe my sound is if you took Bob Marley’s message and meshed it with Cypress Hill rap songs.” JT-Blaze also gives praise to Tupac, Sublime, and Eminem as some of his biggest influences to help develop his music and sound, based on the way they used their music to enlighten people on societal issues.

JT-Blaze also considers himself one of the most versatile rappers in the underground hip hop scene due to his ability to rap on any hip hop or rap beat mixed with other musical genres. Whether it’s Trap, EDM, Reggae, Rock, etc. you name the the genre, and JT has a rap song out that matches that genres sound, or a song he will release soon. His biggest hit single “Mary Jane Is My Bride,” has over 40,000 streams and likes on Spotify. This song best defines his love for Mary Jane because he uses it to explain how he considers “Mary Jane” his actual bride, that he will be committed too and love until the day he dies. Another hit single with thousands of streams and likes on Spotify is “Perfect.” This song is a great example of JT’s versatility as a hip hop artist. This is because JT-Blaze raps over a rock sounding beat with shrieking guitar strings, similar to Run DMC’s remix of “Walk This Way,” with Aerosmith.

In his debut album,  JT-Blaze is dedicated to showing off his versatile craft by providing 30 SONGS. JT-Blaze boasts that “this album will have a song for everyone,” and is designed to show off his appreciation for different musical genres mixed with hip hop… AND all of these songs will tie into his over arching theme on how he considers himself an “Out-Caste,” of society. JT argues he’s an “Out-Caste,“ due to his beliefs we are oppressed by the richest 1% of the population who control the money supply and resources. He also explains how he is a spiritual “Out-Caste,” in hip hop due to his unique dedication to spiritual enlightenment through his lyrics and music. 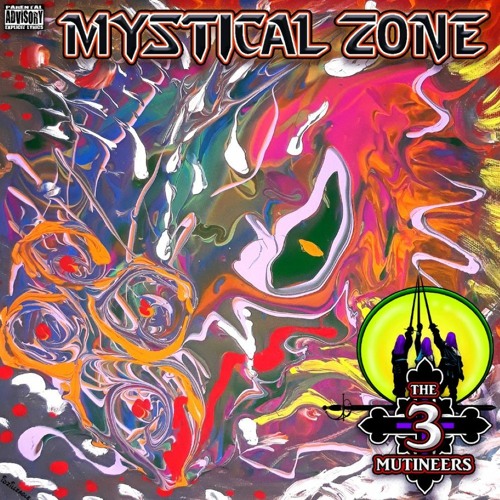